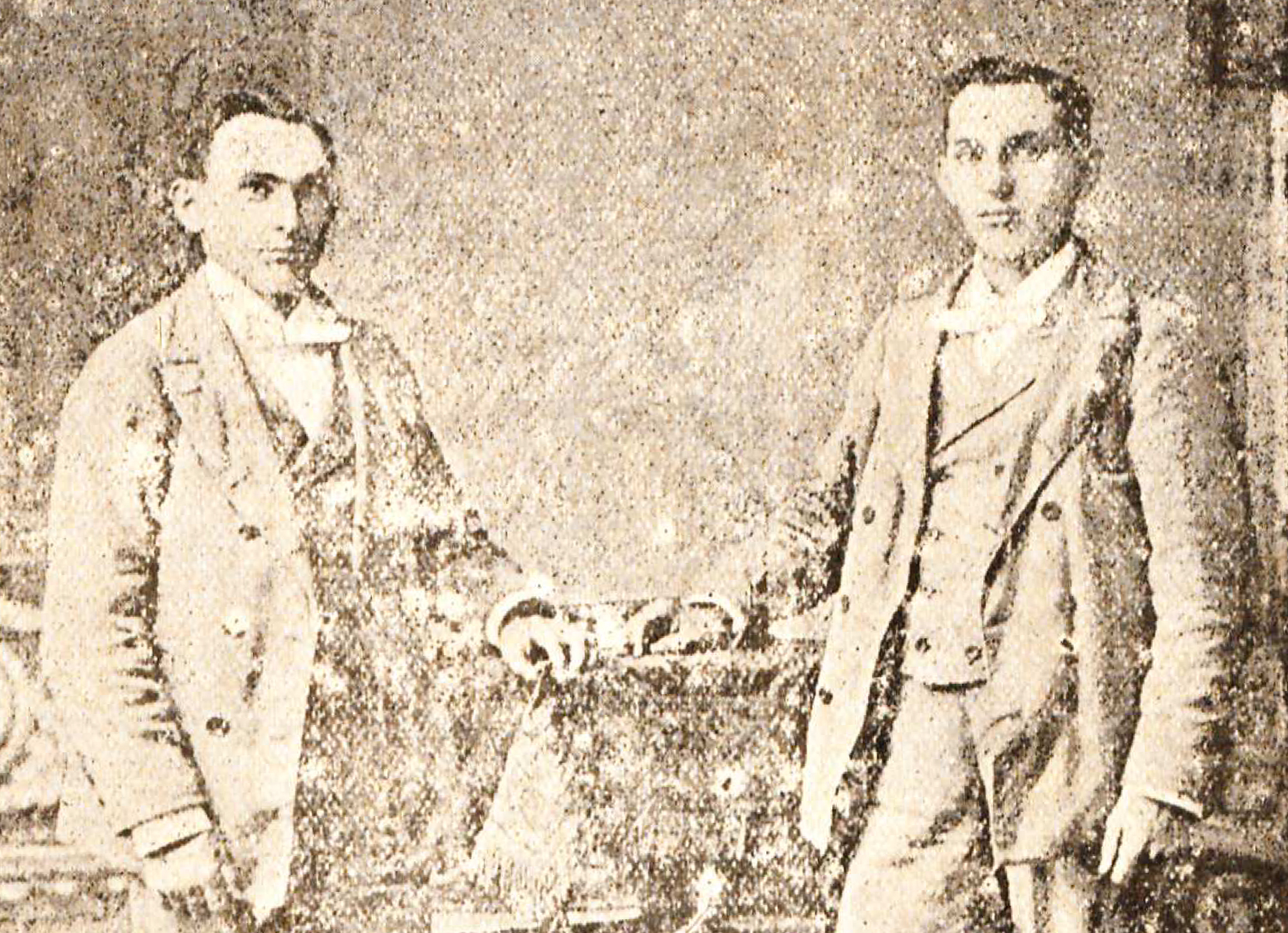 In the closing decade of the nineteenth century, two young brothers rose to positions of leadership among the Free Will Baptists in North Carolina. T.F. and T.H. Harrison were identical twins, self-proclaimed “Twin Preachers.”

The young men embarked on evangelistic ministries in their late teens, often holding revival meetings together and drawing large congregations captivated by both their preaching and the novelty of their appearance.

T.F. was closely involved with the forming and funding of the Free Will Baptist Seminary (later Ayden Seminary) in the brothers’ hometown of Ayden. Harrison was elected to the founding Board of Directors, where he served as secretary. Sadly, this enigmatic and prolific young minister died just two years later, on October 24, 1897, at age 24, a year before construction began on the school’s first building.

Both twins were writers and served together, on at least one occasion, on a committee to revise the Articles of Faith and Book of Discipline used by the recently established Western Conference of Free Will Baptists. One example of their joint efforts, “Feet-Washing,” offers the stated purpose:

We have written this Tract for believers in Christ Jesus, hoping all who read it may be made better. Our desire is to see all of our Heavenly Father’s children follow in the footsteps of our Blessed Savior. 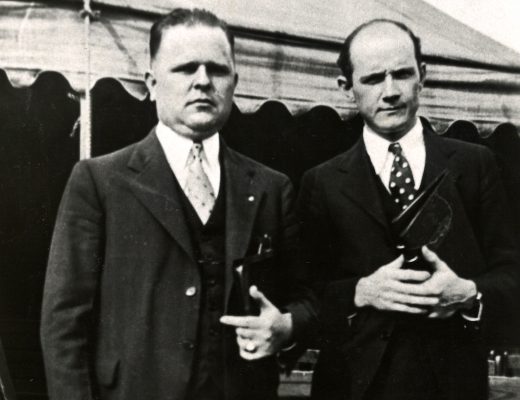 The Evangelist Who Baptized Seventy-eight Converts in Thirty-two Minutes