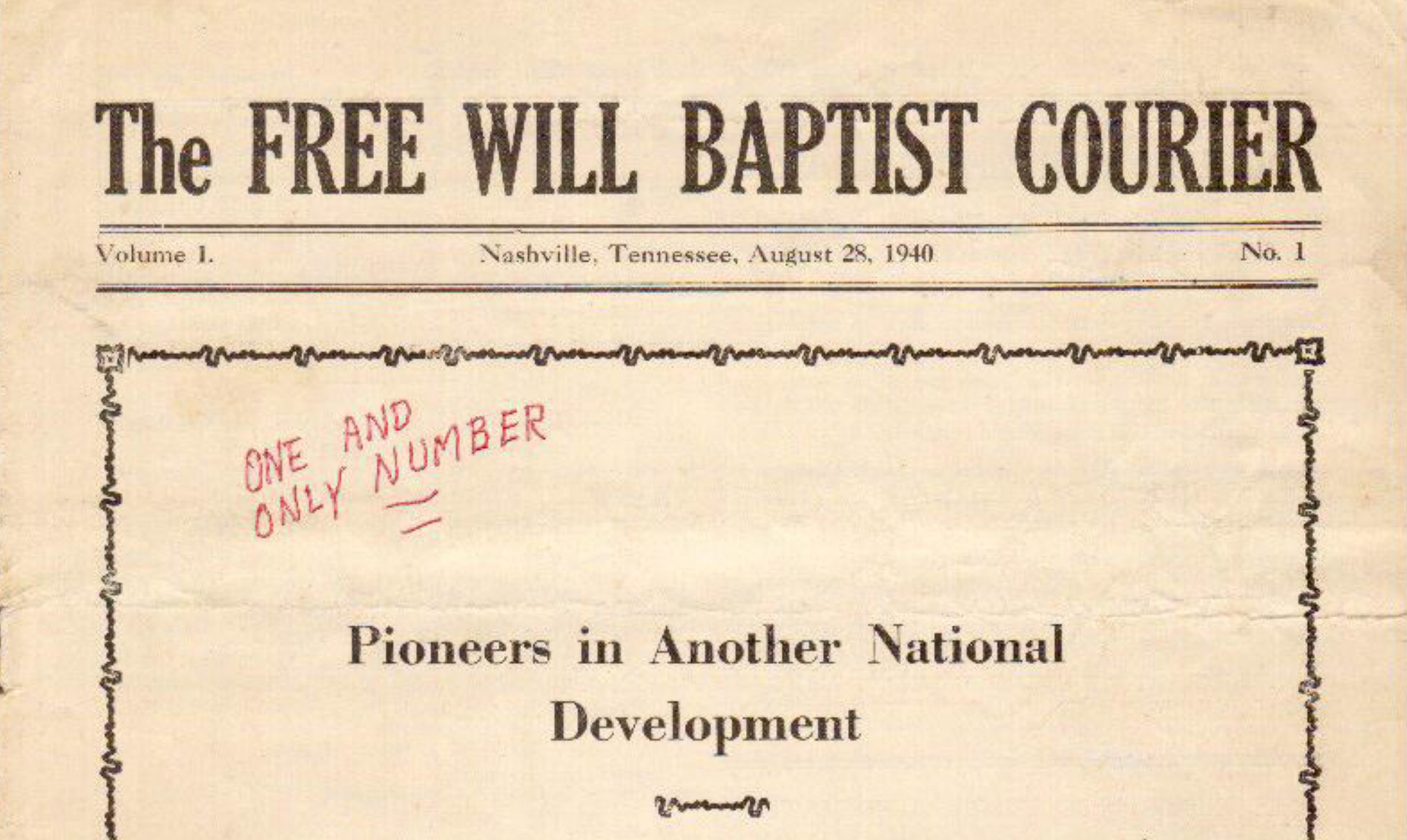 According to historian Gary Barefoot, the short-lived Free Will Baptist Courier came about as an effort of Tennessee’s Cumberland Association. Page six of the 1939 Cumberland Association minutes reveals that John L. Welch and W. E. Colville produced the first issue of the Courier as a sample copy and later distributed it to the Tennessee State Association (according to the 1940 minutes of the Tennessee State Association, page 7). The front page of the publication clearly states the intent for the Courier to become a “National Free Will Baptist Paper.”

A committee was appointed, and later during the 1940 session, the committee reported. However, this appears to be the end of the Courier. Barefoot notes:

“No further mention of such a paper is found in subsequent State association minutes, nor in Cumberland Association minutes. Apparently, the necessary subscription list of 500 was never secured, and the idea died for lack of interest. 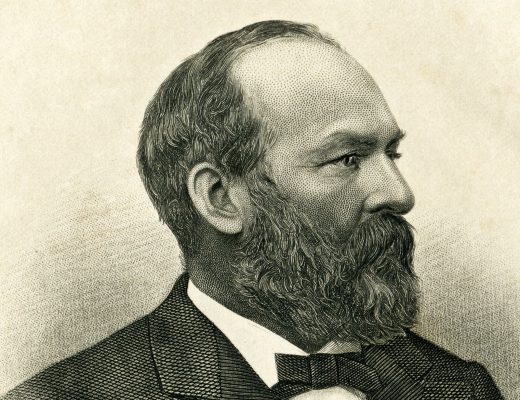 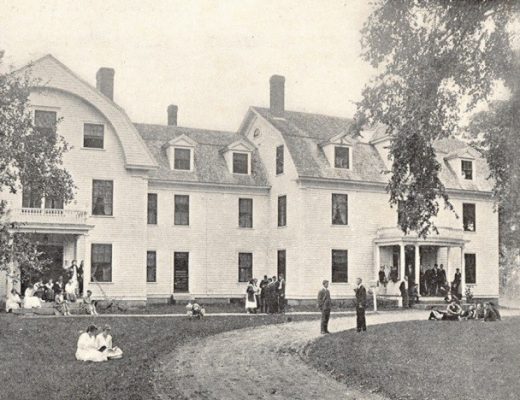