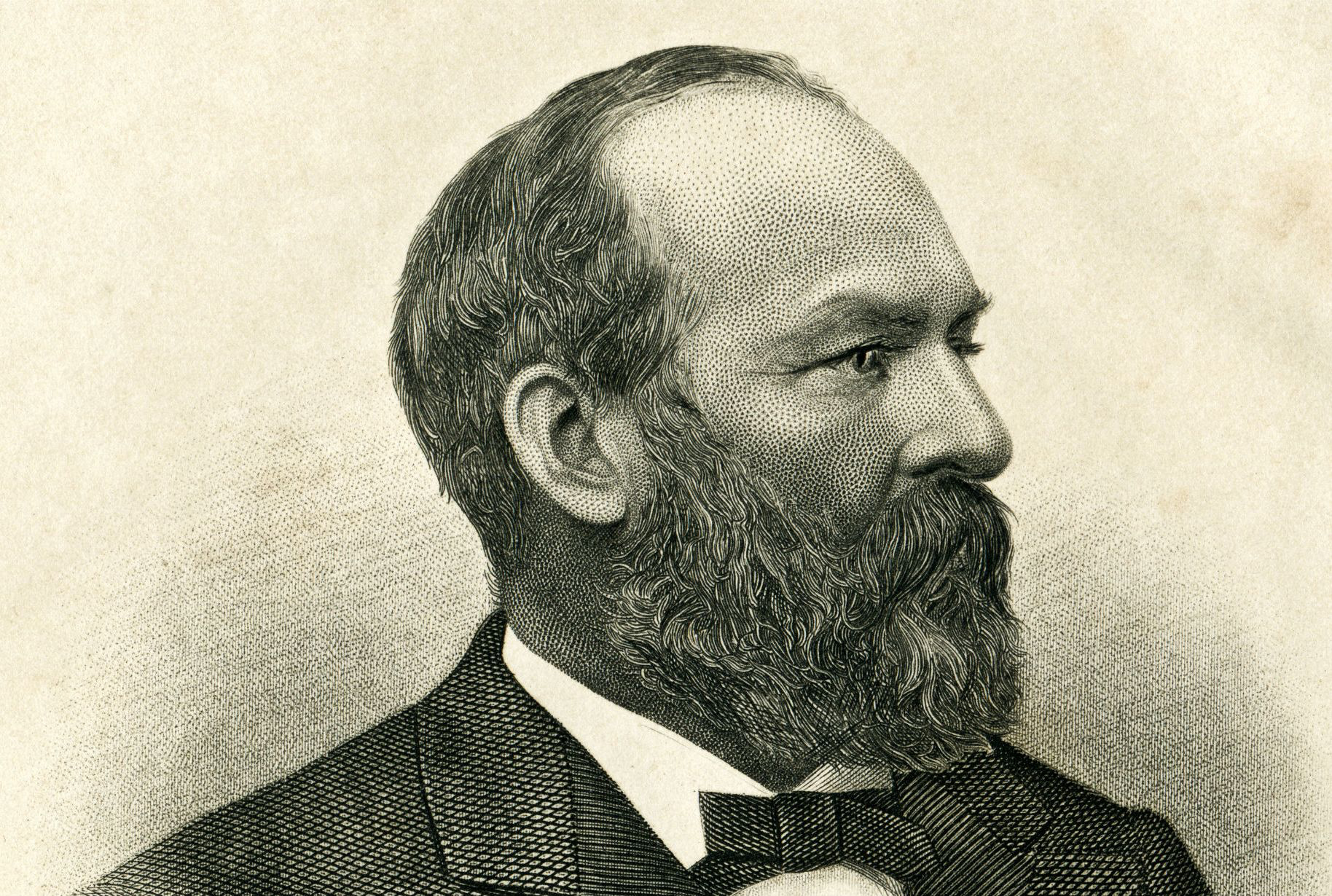 By David A. Joslin

Rev. Samuel Dwight Bates, D.D. was born at Vernon Center, New York, October 13, 1828. He moved to Haford, Ohio, when he was 15 years of age, was converted not long after, and united with the Burgh Hill Free Will Baptist Church. He attended Geauga Seminary and later became a teacher at the institution. James A. Garfield, destined to become the 20th President of the United States in 1880, was one of his pupils.

Rev. Bates was married to Lodeemy Buchett, October 1, 1850. He was called to the Greenbush Free Will Baptist Church, receiving ordination at this time. After six years, he pastored this church in Marion, Ohio, for 19 years. He also organized two other churched in the area, and ministered to them for a time.

Bates became president of Ridgeville College in Ridgeville, Indiana, in 1872, and served for a period of 14 years. He was also a trustee of Hillsdale College in Michigan, a corporator of The Morning Star, and a member of the Foreign Mission Society. He died at Marion, Ohio, September 17, 1876.

Geauga Seminary was located in the town of Geauga, in Chester County, Ohio. Among its founders were David Marks, Ransom Dunn, and A.K. Moulton. The school first opened in 1842 in a church building. In 1844, an 80-acre farm was purchased. After the appropriate buildings were erected, the school was transferred there. Many future leaders of the denomination were educated here. When Hillsdale College was founded in Michigan, the property of Geauga was sold, and its work was transferred to that institution.

In 1867, while serving in the House of Representatives in Washington, D.C., Garfield was instrumental in his introduction of a bill to grant the government property at Harper’s Ferry, West Virginia, to Free Will Baptists to serve as the home of Storer College.

Later, after becoming President of the United States, Garfield was killed by an assassin’s bullet in 1881. Hillsdale College joined the mourners in a memorial services, appropriate, according to FWB professor and theologian, Dr. George Ball:

“If there had been no Geauga Seminary from which to send out a teacher, S.D. Bates, to teach Garfield’s school district and urge James Garfield to go to school; if there had been no Geauga Seminary at Chester Hill, five miles from his home, to which he could go in his poverty and there find help and encouragement, there would have been no General Garfield, no President Garfield. He was one of the early fruits of Free Will Baptist sacrifice in the cause of Christian education.”

Helen Gates, daughter of Dr. Ransom Dunn, one of the founder of Hillsdale College, states:

“Geauga Seminary was not a part of Hillsdale College, and so it was eminently fitting that Ransom Dunn, who helped to found both, should speak at the Garfield memorial service. The suggestion was made by citizens that the remaining one of the group of five buildings be erected and named Garfield Hall.”

About the Writer: The late David A. Joslin served as chairman and long-time member of the Free Will Baptist Historical Commission. 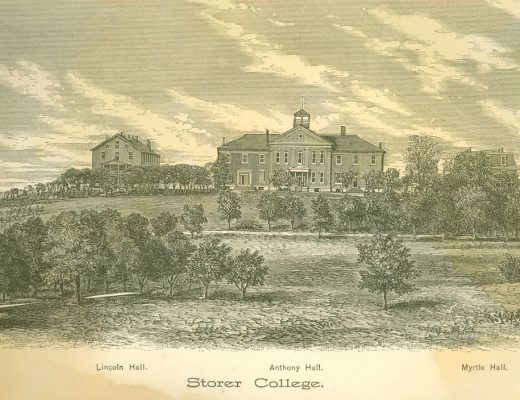 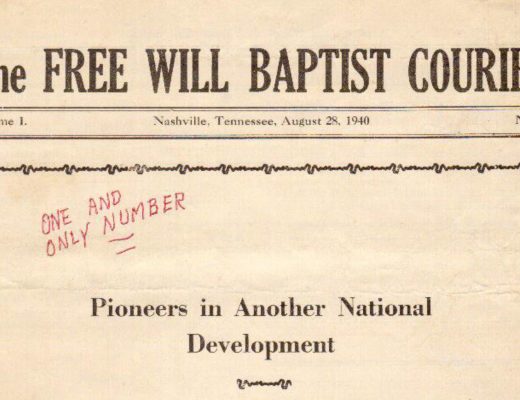