Though Benjamin Randall at first stood alone as a Freewill Baptist in New England, he drew strength from Tosier Lord, Edward Lock, and John Shepard. Lord had established an anti-Calvinistic church at Berwick-Crown Point in Barrington and another at Shapleigh, Maine. In June 1779, the Baptist churches at Loudon and Canterbury also rejected the doctrines of Calvinism. These churches never formally united with the Freewill Baptists and afterwards became extinct. They were important, however, at a time when Randall and his few church members needed fellowship with others of like faith.

The phenomenal growth of the denomination in New England is best seen in the number of ministers added to the number of churches organized. By 1800, the denomination boasted 31 ordained ministers with a good number of them coming from Calvinistic Baptist churches after being converted to an Arminian position. In the first ten years, 20 churches were planted in the New England area. A statistical table for 1790 indicates that two churches had already become extinct, but the others remained to form a strong nucleus for continued growth. The table listed churches by the names of the cities in which they were found, but also included the original name of the church. Both Strafford, New Hampshire, and Bristol, Maine, had two churches within the confines of the city.   ­­­

Adapted from The Free Will Baptists in America 1727-1984 by Dr. William F. Davidson. 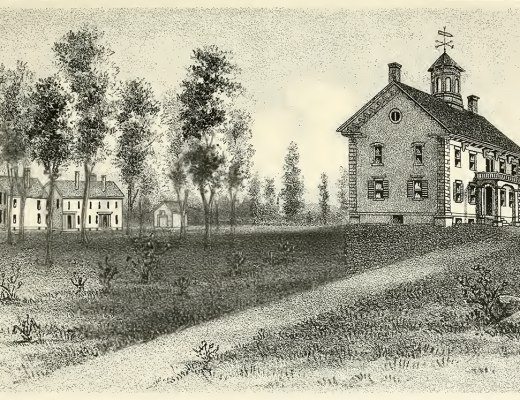